Recommendations for the Use of Paracetamol in Acute and Chronic Pain

Although non-steroidal anti-inflam­matory drugs (NSAIDs) are consumed by several million people worldwide in both acute and chronic pain settings, numerous studies have raised questions regarding the cardiovascular (CV) safety as well as the increased risks of gastrointestinal (GI) bleeding caused by these drugs, particularly with long-term usage.

A large meta-analysis demonstrated a strong association between NSAIDs and an increased risk of CV events, especially myocardial infarction.1 Other studies have provided evidence that NSAIDs may play a role in new-onset congestive heart failure and greatly increase the risk of hospitalization in those with a previous history of the disease.2,3 With regard to GI adverse events, although the risk of serious GI problems with prescribed NSAIDs is well recognised,4 these drugs also have the potential for adverse GI effects at lower, over-the-counter (OTC) doses.5

Apart from the need of a safe and effective analgesic for acute pain, there is also a need for the same to treat the chronic pain of osteoarthritis (OA). OA is associated with pain and dis­ability, and managing this with drug therapy, especially in the elderly, is a challenge as doctors need to decide which medications provide the greatest symptom relief with the least serious adverse events.6

Paracetamol is effective when taken at recommended doses, has a good safety profile, may be used in essentially all age groups, and has fewer adverse effects than NSAIDs.7–12 Evidence also exists that it is effective in relieving the chronic pain of OA and is well tolerated over a long term.13,14

Two recent Cochrane reviews have shown that paracetamol is effective for acute pain.15,16 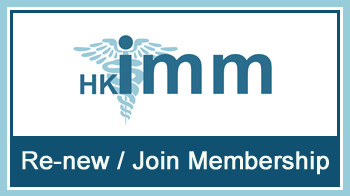 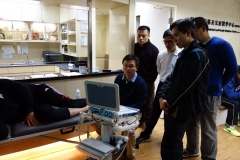 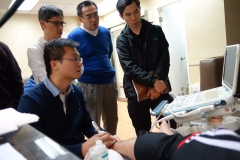 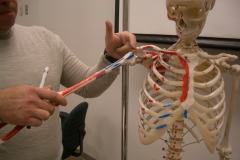 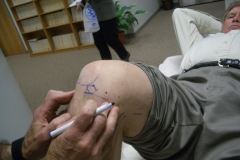 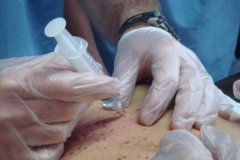 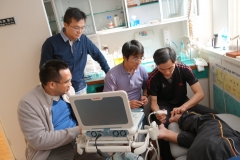 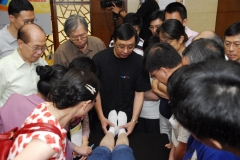 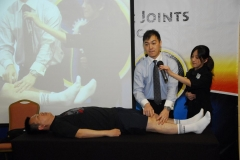